Can cats tell if you’re pregnant? My husband didn’t seem to think so, but I believe they had some idea. Even before physical indications, like when my belly began growing, or after we turned the guest room into a nursery, I think they could tell. Cats know our smell, and I can only imagine the smell of my hormones changed. Not only that, but having had a particularly difficult first trimester, my behavioral and emotional changes that were out of the ordinary probably alerted them that some change is coming. 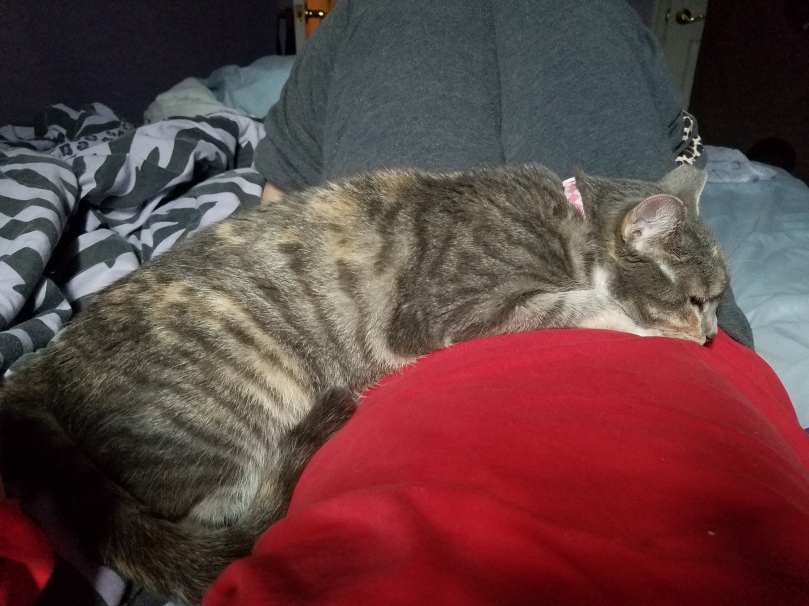 Bitey lying on my belly around 12 weeks, when I barely had a bump.

END_OF_DOCUMENT_TOKEN_TO_BE_REPLACED

It’s been a year since I’ve posted. Have I abandoned this blog? Nope.

Following graduation, we learned that we were going to be adding another baby to our family – this time, a human one. I kept my pregnancy offline and waited until my daughter arrived to finally post on social media. It would’ve been difficult to write blog posts while not mentioning my pregnancy, since so much of my crazy cat ladyness has been affected by child-to-be and now infant.

I did foster kitties up until the end of last year, though I had to turn down fostering some cats: any likely to bite me while pregnant, pregnant/newly nursing mothers (I could barely bend down to reach anything, let alone a tiny kitten). I’m currently on fostering hiatus, and haven’t decided when we’ll pick up again. Unfortunately, I had to miss Super Pet Expo and will be missing Cat Camp, though we’ll see for the National Capital Cat Show later this year.

My hope in the coming weeks is to write a series of posts: Critters and babies, which goes through many of the cat/baby relationship I’ve experienced in the past year. Stay tuned! 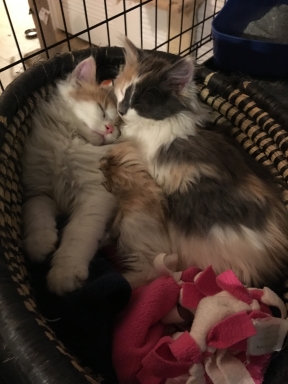 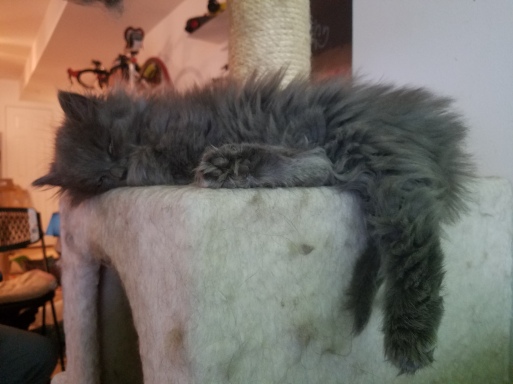